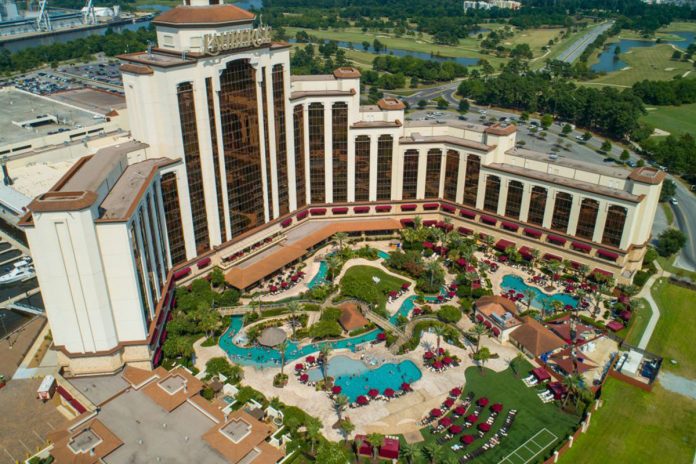 Casinos in New Orleans have reported $32.3 million in winnings this November. This shows a decline of 36.5% when compared to $50.8 million in November 2019.

Harrah’s New Orleans reported winning $26.1 million in November 2019. Gaming revenue at the resort this November was $14.7 million, a falloff of 43.5%. Harrah’s recently announced an upcoming name change to Caesars New Orleans and a $325 million renovation.

Gaming revenue at the three riverboat casinos in New Orleans saw a 29.3% drop in the November month-to-month comparison. Casino winnings went from $20.8 million in November 2019 to $14.7 million this November.

In Baton Rouge, casino revenue at the capital city’s three riverboats declined by 16%. The casinos reported revenue of $18.8 million in November 2019, compared to $15.8 million last month. Even with this decline, Baton Rouge outperformed the other gaming markets in the Bayou State.

Winnings in Lake Charles fell 22.2%. Casinos in the area reported revenue of $74 million in November 2019, compared to $57.5 million last month.

MediaTroopers to Launch in Louisiana

Yahoo Sportsbook to Roll Out BetMGM Pre-Registration Promotion in Louisiana